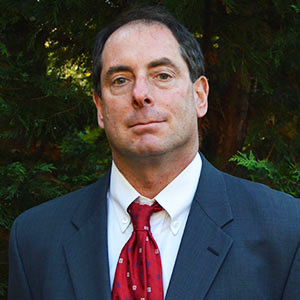 Rick J Rutman is of counsel to The Popick Law Firm and has practiced law with Brad Popick for more than 25 years.

He is an experienced trial attorney focusing on all aspects of personal injury including case involving workers injured during construction.

During his 30 + year career Mr. Rutman has obtained impressive trial results with several verdicts in excess of 1 million each. He has a meticulous approach and dedication to the preparation of each individual case.

Mr. Rutman was born and raised in Brooklyn, New York. He attended New York City public schools, including Brooklyn Technical High School. He received his undergraduate degree in history from the State University of New York at Albany in 1981. He earned his law degree from the University of Houston Law Center in Houston Texas in 1984.

Mr. Rutman started his legal career in Texas working for a law firm that represented oil and gas companies. Upon returning to New York, Mr. Rutman went to work for a plaintiff's personal injury firm in Manhattan. He selected many juries and tried many cases the verdict for this firm before associating with Brad Popick.

Mr. Rutman continues to try cases and is a well-respected trial attorney.

On a personal level, Mr. Rutman lives in the New York Metropolitan area. He is married with two children. He is an avid skier and enjoys playing volleyball, scuba diving and yoga.